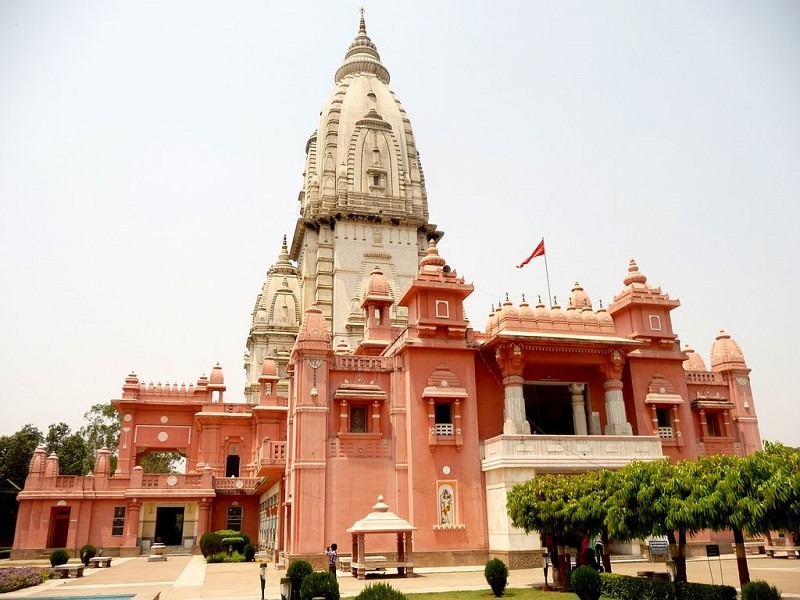 Indonesia is an incredible location, so much colour, a must see. Another of Indonesia’s famed volcanoes, Gunung Rinjani is a top attraction on Lombok. Rinjani itself does not see the eruptions and activity that some of the others have, but its caldera-forming eruption in the late 13th century is believed to have been one of the most powerful in human history. A lake sits in Rinjani’s caldera, and within the lake sits Mt. Baru, another active volcano. In Rinjani National Park, you may spot animals such as the rare black Ebony leaf monkey, long-tailed macaques, the sulfur-crested cockatoo, and other exotic species. Guided treks are available, and you can camp overnight in the park. The park does caution that treks are strenuous, so if you plan to hike the mountain, you should be in good physical health and be prepared with the appropriate equipment.

China is a fabulous location if you are looking for adventure and ancient history feeling. Widely considered one of the world’s most dramatic city skylines — as much a result of its having one of the highest concentrations of skyscrapers as it is the presence of the tall hills that frame them — Hong Kong has for decades been the bustling capital of finance and commerce in this part of the Pacific. And it’s a cityscape that can be enjoyed from a number of different vantages. One of the best views is from Victoria Peak on Hong Kong Island, where the skyscrapers frame the city’s huge harbor, a special treat after nightfall. Equally stunning is the view from Victoria Harbour itself. Here, you can hop aboard one of Hong Kong’s famous ferries and head to various points to wander and explore, such as Kowloon. Or you can simply stay on board and enjoy the views. If possible, try to time your trip to coincide with the nightly laser extravaganza, a stunning 360-degree laser-light show that uses the harbor’s skyscrapers as a magical backdrop (for the best views, try to catch the show from the Kowloon side of Victoria Harbour).

Thailand is a a fabulous place if you are looking for ancient history mixed with modern attractions feeling. This is a favorite stop for history buffs and photography enthusiasts, as there are many lovely photo ops in this ancient capital of Thailand. Ruins of this old city still stand proud despite enduring centuries of battle and exposure to the elements. Sukhothai’s Old City is a UNESCO World Heritage site, and much has been invested to restore and preserve one of Thailand’s most significant historical sites. Attractions here include many wats, which speak to the country’s long history of Buddhist devotion. Each structure tells its own story of the old society, with relics and influences from other ancient civilizations appearing in the design of each.

An incredible tourist destination, Myanmar, you must visit it at least once. Here are several top attractions in Myanmar. Built atop an extinct volcano plug, the Buddhist monastery of Taung Kalat is one of the most breathtaking sites in Burma. To reach the monastery, visitors must climb the 777 steps to the summit. Along the way are a multitude of Macaque monkeys expecting treats. From the top of Taung Kalat, one can enjoy a panoramic view. One can see the ancient city of Bagan and the massive solitary conical peak of Mount Popa, the volcano that actually caused the creation of the volcanic plug.

Among the best tourist attractions in Myanmar, Mrauk U is the hidden gem that you cannot forget once taking a glance at the fancy mist and smoke in the morning. It is also the 2nd largest center of temples in Myanmar. When you visit it in Myanmar tourism, you will see hundreds of pagodas and temples built of bricks from the 15th century remains, nestled in the hills and small villages. You can also visit the riverside village for a sense of an adventure and enjoy the serenity. Although it is quite hard to get to Mrauk U when you have to embark on a boat to get there, you will be completely fascinated by the labyrinth of maze designed as the tunnels containing the great collection of Buddha statues in Shitthaung Temple, the most impressive relic in this ancient city. Read extra travel tips on UK travel blogger.

Also known as Durga Temple, Monkey Temple is yet another popular temple in Varanasi. The temple is dedicated to Goddess Durga but is recognized as a Monkey Temple, due to excessive population of monkeys around it. It is believed the presiding deity was not man-made but appeared on its own. The temple is built by a Bengali Maharani in a Nagara style of architecture. Non-Hindus are allowed to enter the courtyard of the shrine but not the inner sanctum. This temple is one of its kinds as instead of being dedicated to any god or goddess, the temple is dedicated to Bharat Mata or India (assumed as Mother). The temple is situated in Mahatma Gandhi Kashi Vidyapeeth Campus. Inaugurated by Mahatma Gandhi in 1936, the temple was an inspiration for those who were fighting the war of independence. The statue in the shrine denotes mountain, plain and ocean and the major highlight of the temple is the relief map of India carved on a marble.