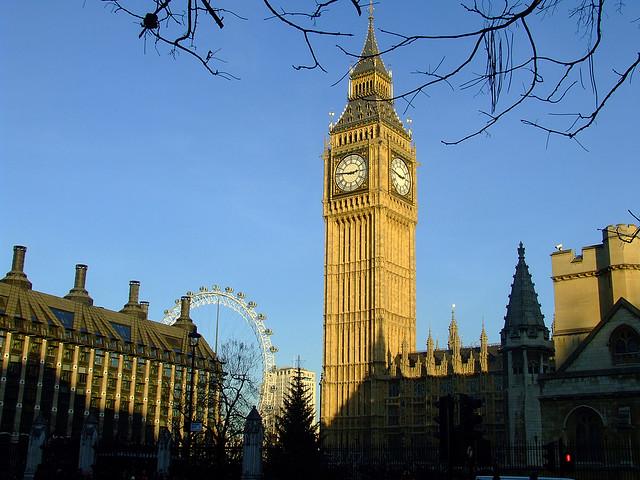 Why visit London? and where to stay!

Visiting London at least once should be on the check list of any traveler’s. The question that gets asked a lot by the first-time visitors is what are the best places to stay in London. Hotels in central London can be expensive, yet while it might be very tempting to choose cheaper accommodation outside the city centre, it’s a choice that you’ll quickly regret. First, commuting into the city every day will cost a lot of money and time. Precious time, that you could otherwise use for sightseeing. Visiting London for the first time? Stay in central London! By staying in central London you can see much more in less time. Ultimately this will save money not just on transportation, but also on your overall trip budget, because you’ll need less days in order to see just as much.

The largest and most famous of London’s many churches – and undoubtedly one of the most spectacular cathedral’s in the world – St. Paul’s Cathedral sits atop the site of a Roman temple. The previous church structure was destroyed in the Great Fire of 1666, and Sir Christopher Wren designed the rebuild. Today, the twin Baroque towers and magnificent 365-foot dome of St. Paul’s are a masterpiece of English architecture. If you’re up to it, be sure to walk the stairs with their spectacular views of the dome’s interior, including the Whispering Gallery.

Westminster is considered the political hub of London and is home to the Houses of Parliament and the world-famous Big Ben. Big Ben is the name of the bell housed within the iconic clock tower, and it still chimes every hour. You can also find Westminster Abbey here, which is open to the public most days. Whilst visiting these landmarks, be sure to rest your feet in Parliament Square which features statues of important political individuals including Nelson Mandela and Winston Churchill.

Arriving in London, if you are looking for a room for rent in London please check SterlingDevere room search platform.

The Elizabeth Tower, also known as Big Ben, stands at the north end of the Houses of Parliament in Central London. It is one of the most popular landmarks in the London metropolis. Although the tower is often called Big Ben, Big Ben is actually the name of the giant bell inside the tower. Construction of the clock was completed in 1859, which makes it over 150 years old! This elevated piece of art brings a lot of joy to Londoners because it is still standing tall after all the chaos of World War 2. It is also particularly nice to look at in the evenings when the four clock faces are illuminated.

The lovely 41-storey steel and glass skyscraper known as “The Gherkin” was built in 2004 and is one of the most impressive modern structures in the London metropolis. This building is famous for its cigar shape design and is located in the heart of the London finance centre. The topmost floor of The Gherkin is an open hall with a conical dome. A view from its peak would be incredible, but unfortunately, this building is not open to the public. However, although it’s not open to the public, the exterior view is spectacular.

This is the place to visit if you’re interested in London’s history. The Museum of London documents the history of London from prehistoric times right up to today. It’s about Londoners as much as the city as the people have made the city what it is today. Learn about London from the days when the whole population would fit on one double-decker bus! Make sure you see the Lord Mayor’s Coach, which was built in 1757 and is still used every year for the Lord Mayor’s Show.