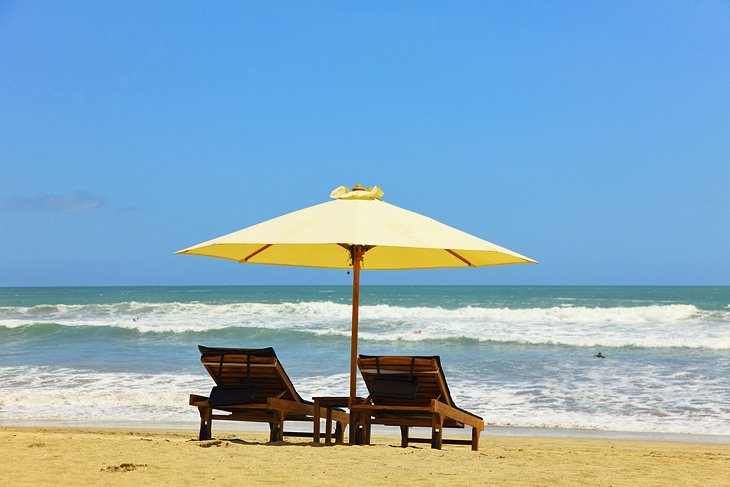 The red lights district, tattoo trips, love on the beach and other vacation stories

I just come back from a 3-day mini-vacation in Amsterdam, so here are some impressions from this holiday. First of all, I must say that I was very impressed by the large number of inhabitants who travel by bicycle and you can see why that, comparing with most of the cities that i visited, was a shock for me. At a first glance, i think there are 10 bicycles to 1 car and it seems that they are the ones who receive the most attention from both pedestrians and drivers.

Amsterdam is a beautiful city, with an interesting and pleasing architecture for the eye, with channels that give a romantic note to the city, but it is not a city where I would like to go for the second time. It is a city in which both residents, tourists and local authorities have a high tolerance for fun, which is why this city is famous.

Of course , several impressions from the Red District of Amsterdam, which is a major tourist objective of the city. It is made up of a network of alleys with a large number of buildings rented especially for women who offer their special services behind a glass or glass door. These rooms are generally decorated with red lights. The entire area has a predominantly adult entertainment note, full of adult shows, sex accessory stores, movie theaters for adults and a sex museum, but also a multitude of coffee shops offering a wide range of products. for smoking.

In the Netherlands, as you certainly know, prostitution is legalized. The women who offer their services behind the windows satisfy all tastes of men from the least pretentious to the most pretentious. I tried to take some pictures but the women did not give me the permission, that is, they pulled the curtains when someone tried to surprise them. There is also an alley where there are men who offer their services, but I could not tell you. Not sure if they offer them for women or for other men! The Red District has become one of the symbols of Amsterdam, but little is known about one of the oldest churches in Amsterdam in this district, Oude Kerk (Old Church). The most beautiful area of Amsterdam is the Red District!

What is the best beach to make love ? Rabbit Beach or Rabbit Beach, located in Lampedusa, Italy is an exotic dream destination, known for crystalline water, white sand and the peace with which it envelops you. Initially unpopulated, it attracted its name from a few rabbits that were seen throughout the region. Discover additional details at Undertherocks.

The Dubai trip brought me a new henna tattoo! A semi-permanent painting on the right hand, the execution of which did not last more than 1 minute. And because last night I didn’t give you all the details on the subject … Find out what a fresh henna tattoo looks like. It doesn’t hurt, it doesn’t bite, it doesn’t ask for food! The first 30 minutes it should be protected as much as possible. Do not touch it with clothes, do not touch it with anything.

It is the period when its strong pigment enters the epidermis. Next comes the removal of the excess paint (of the embossed layer). You could use a dry towel or something more abrasive than that (I had a sand cure handy). Whatever it is, don’t forget to avoid contact with water in the first hour after the tattoo is done. As for phase two … after removing the surplus you will notice a pretty pale color, carrot, not very satisfactory. Don’t worry, things will look much better the next day, when the dark brown pigment of the tattoo will make the henna drawing impossible to ignore.