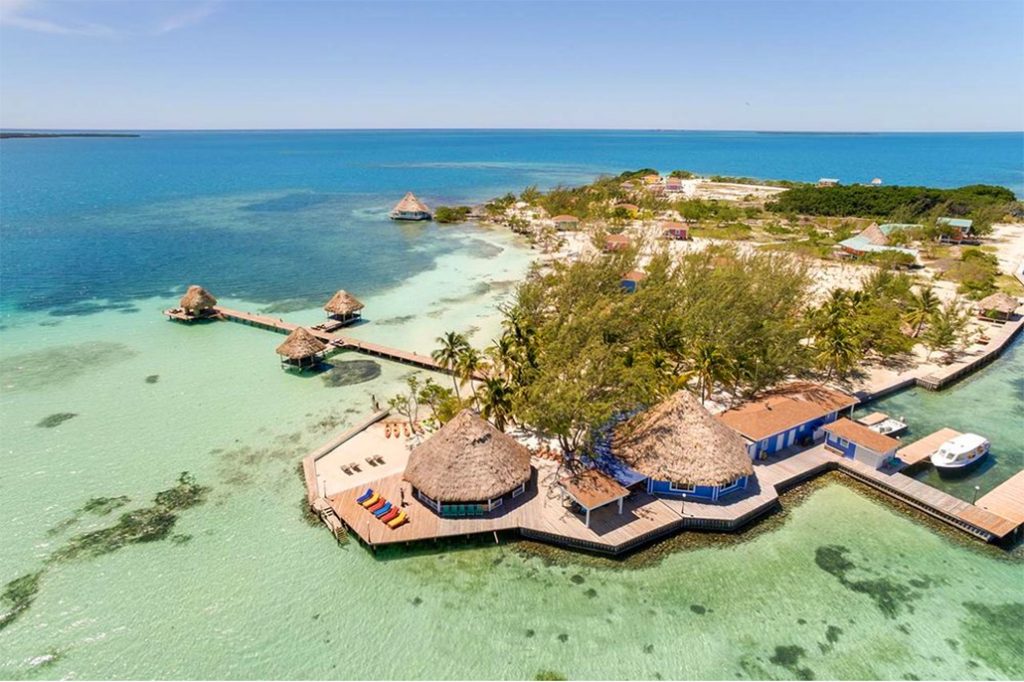 Travel to Belize and the real estate options

Lying in a valley between the Mopal and Macal Rivers, San Ignacio is a great base for exploring the tourist attractions of the Cayo District. Top on the list here are the archaeological sites. Xunantunich, perched on a limestone ridge overlooking the Mopan River, is perhaps the most famous. El Pilar is one of the largest archaeological sites in Belize, but little of its history is known, since excavation only began in 1993. Visitors can explore the ruins and surrounding jungle on the vast network of nature trails. Close to San Ignacio, the popular Cahal Pech Archaeological Site is relatively small and includes an excellent museum. For a subterranean adventure, visitors can explore Che Chem Ha Cave and the Actun Tunichil Muknal Cave, which shelters skeletal remains and Mayan pottery vessels. At Barton Creek Cave, adventure seekers can canoe or tube-float along a river that flows through the cave for about one and a half kilometers. Other highlights in the region include the Chaa Creek Nature Reserve and the Iguana Conservation Project, where visitors can cuddle these charismatic creatures. San Ignacio is also a launching point for adventures into the beautiful Mountain Pine Ridge Reserve.

Actun Tunichil Muknal is a cave in the Tapir Mountain Nature Reserve near San Ignacio. The cave was discovered in 1992, and was subsequently featured on the National Geographic Explorer film, “Journey Through the Underworld”. A sacred site for the Mayans, the cave contains many examples of pottery, ceramics and stoneware, as well as several sets of human sacrificial remains, one of which (known as the “Crystal Maiden”) has been almost entirely covered in limestone crystals by the natural processes of the cave.

Spotlighted in the hit 1986 Madonna song “La Isla Bonita”, San Pedro Town is the colorful and eclectic capital of Belize’s largest island, Ambergris Caye. Located on the southern tip of the island, San Pedro is a smorgasbord of restaurants, bars, and colorful buildings that regularly pulse to the sound and rhythms of festivals and street parades. Domestic air flights and water taxis from Belize City make it easy to get to, but you’ll only need a pair of flip flops or a golf cart to make your way around this lovely town.

Belize attractions and climate makes buying a house here a sweet idea. Imagine living permanently there… the joy. As Ambergris Caye, San Pedro and Belize continue to grow at an unprecedented rate, as so the opportunities for Real Estate investment does as well. Within Belize, Secret Beach has become one of the top emerging locations for locals and tourists. Secret Beach features pristine Caribbean ocean, no sea grass, sunset views, private inlets and so much more as the area continues to develop. it really can’t be beaten. See more details at waterfront property Belize.